See my most recent tracks and posts 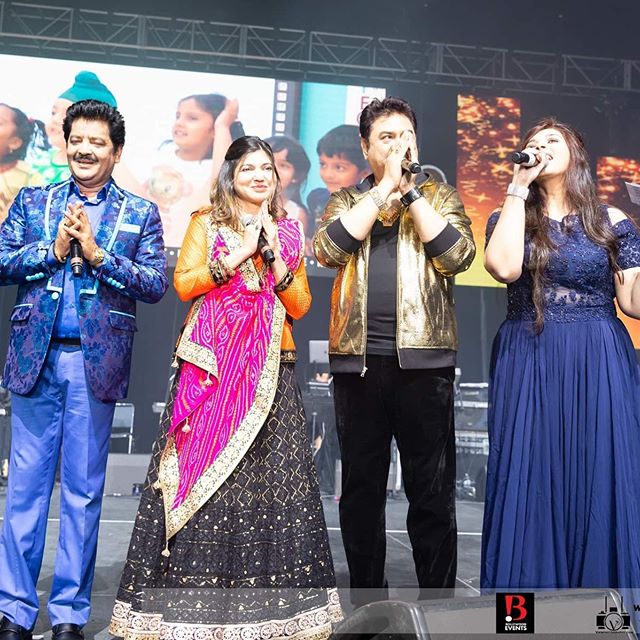 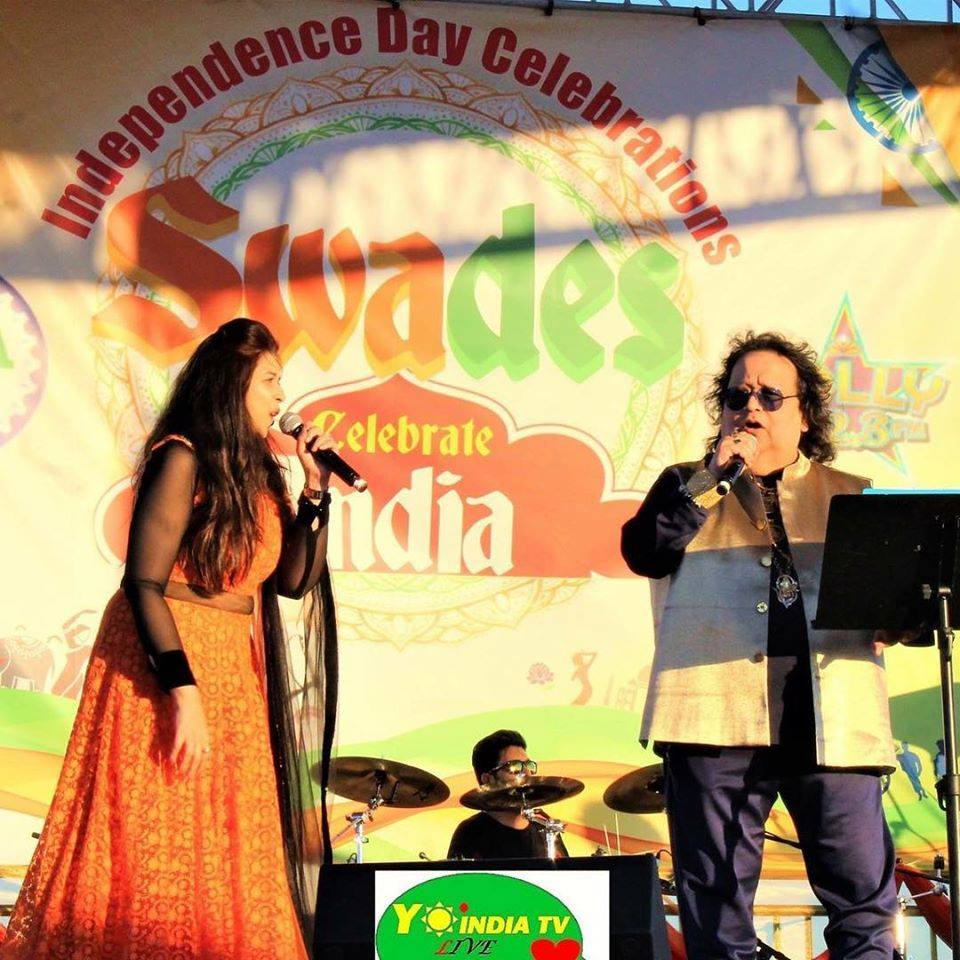 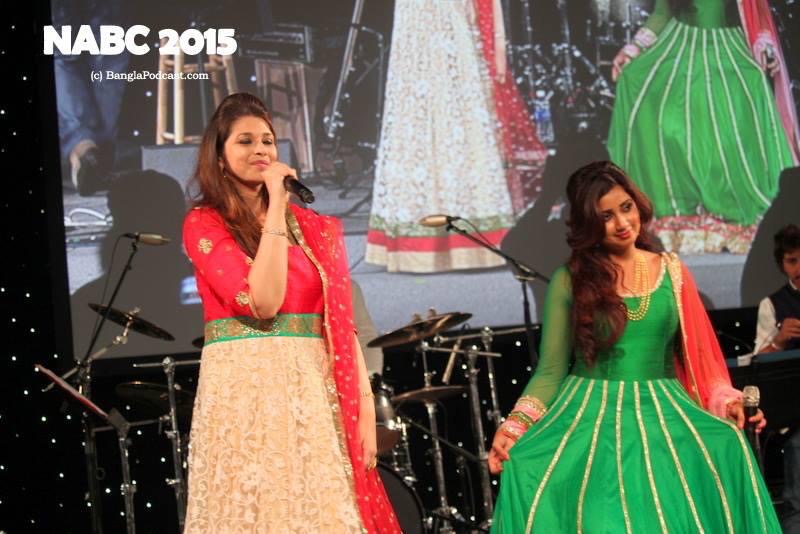 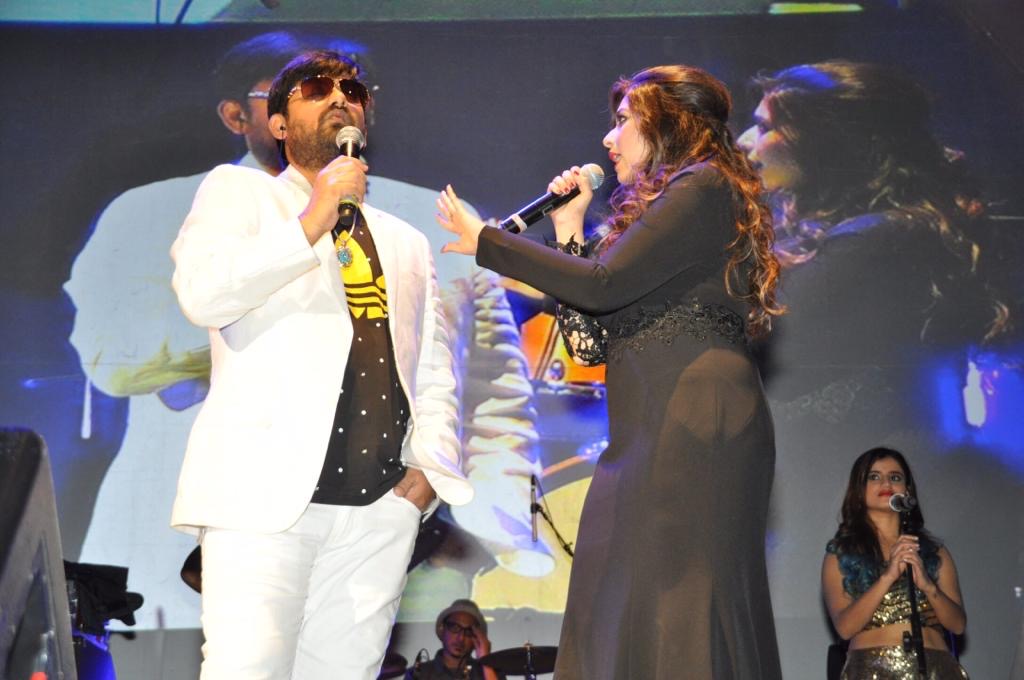 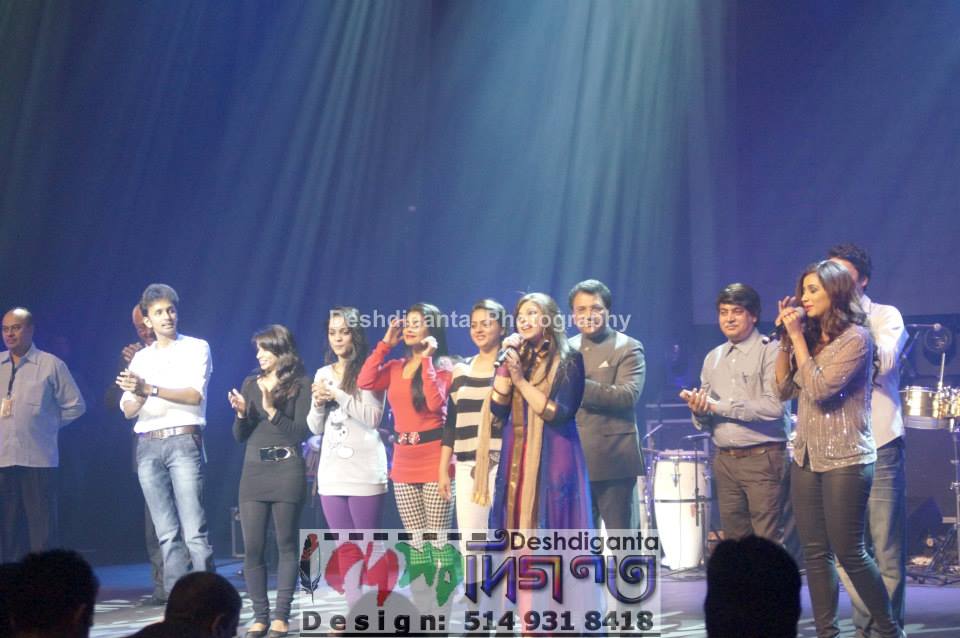 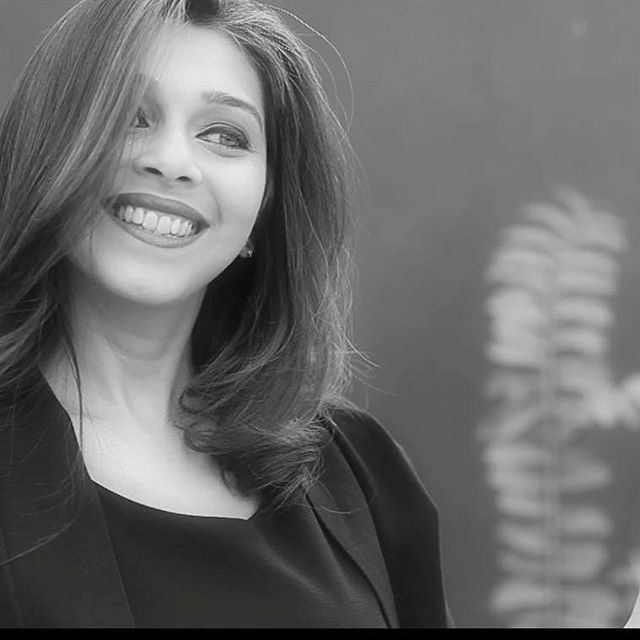 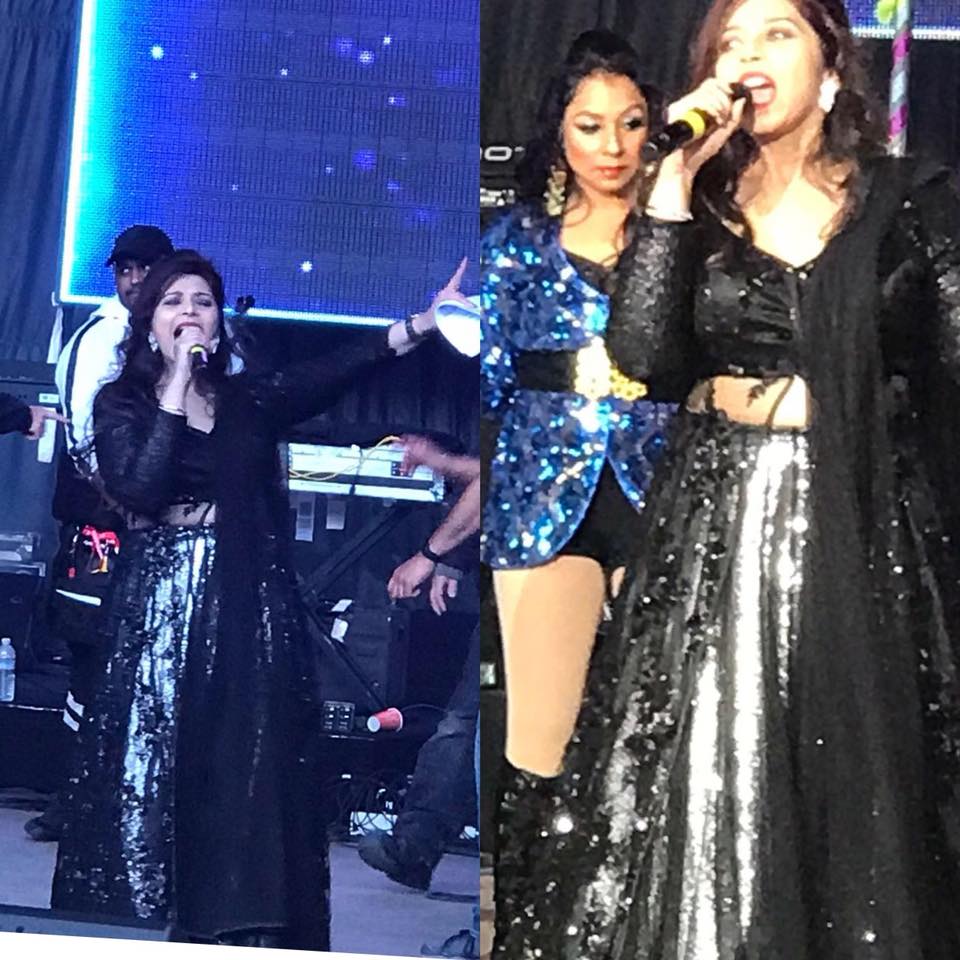 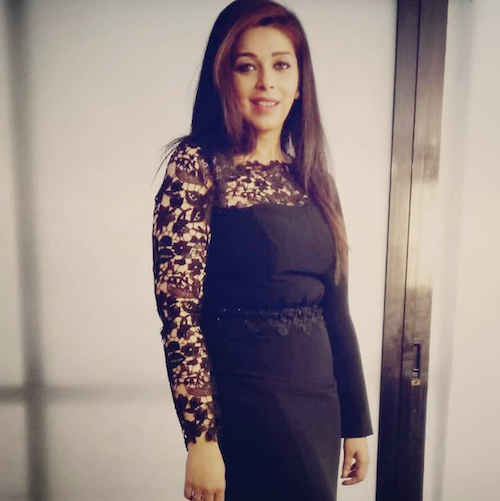 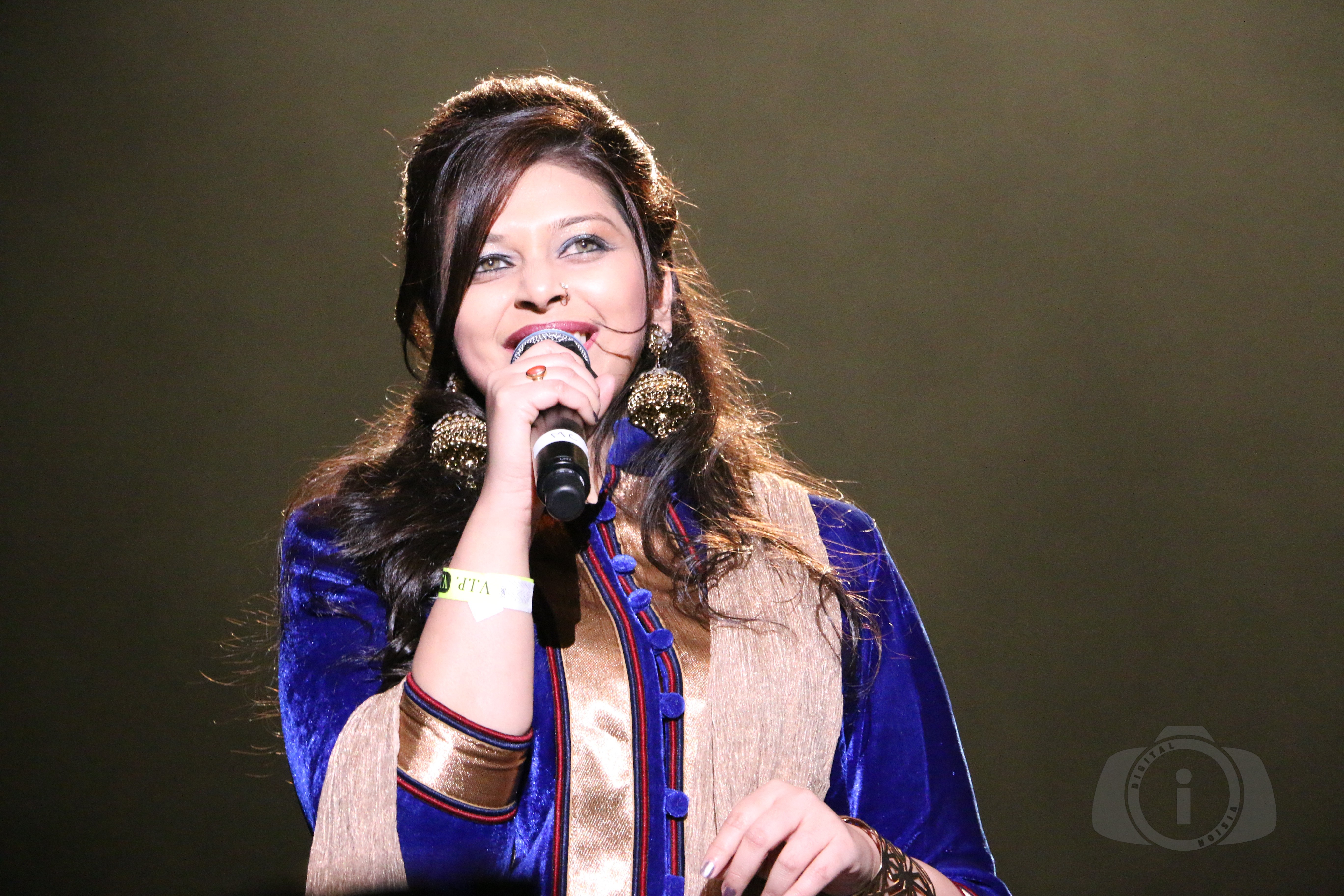 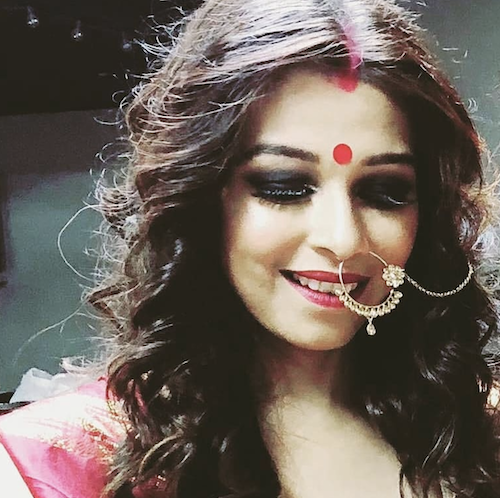 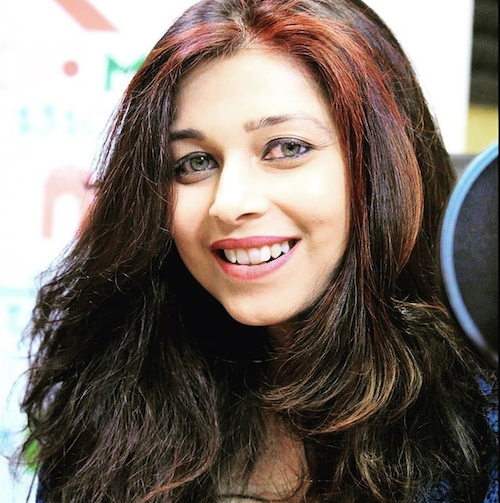 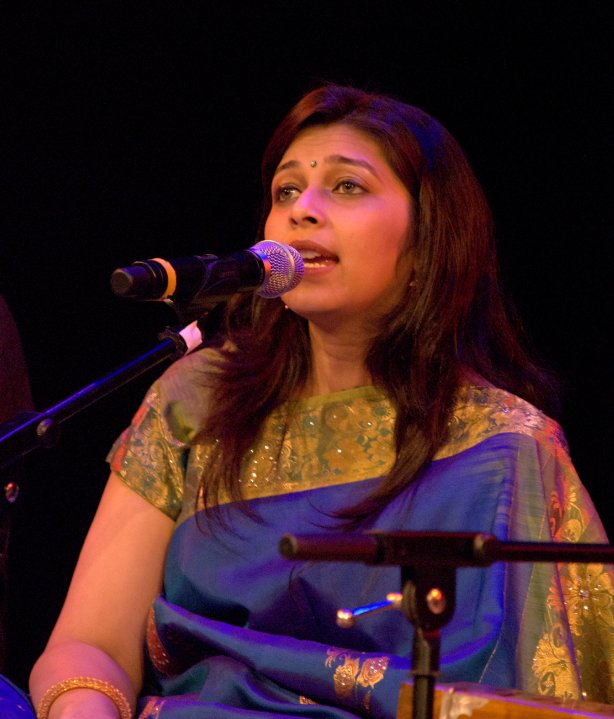 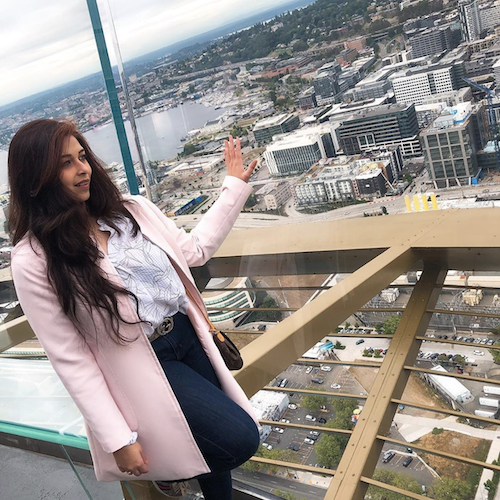 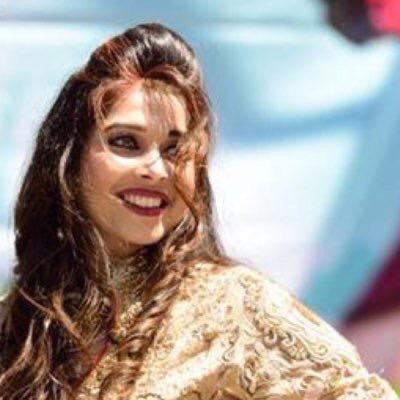 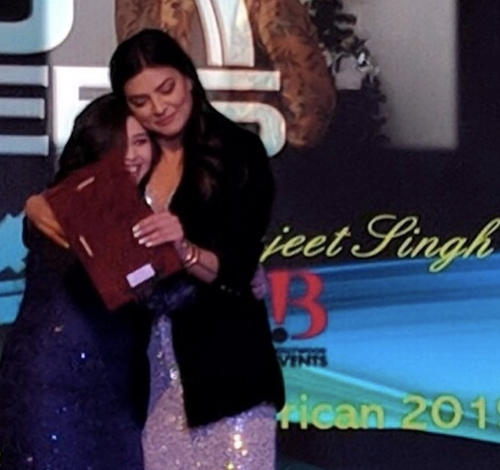 "Music happened to me at a very young age, even before taking any vocal lessons or formal training."

Every journey has a story. Here is mine!

Simantinee Roy is an Indian born Singer and a celebrity Host, been an onstage performer since she was nine. This former Miss East India-Miss Photogenic & Miss Tripura is a trained Hindustani Classical Singer. Born and raised in Agartala, Tripura she has completed her Sangeet Visharad (Bachelor's in Music) and has performed as a Child Artist at All India Radio.

She relocated to USA in 2005 and has been performing live since then. Her journey in the world of Bollywood Concerts and Tours started in 2013 and has been a part of 100+ live concerts and tours with all the renowned Bollywood celebrities all across USA and Canada.

With over 100+ live concerts and tours, Simantinee Roy has inspired millions of people around the world.

Get emails about upcoming shows, performances, or celebrity appearances.